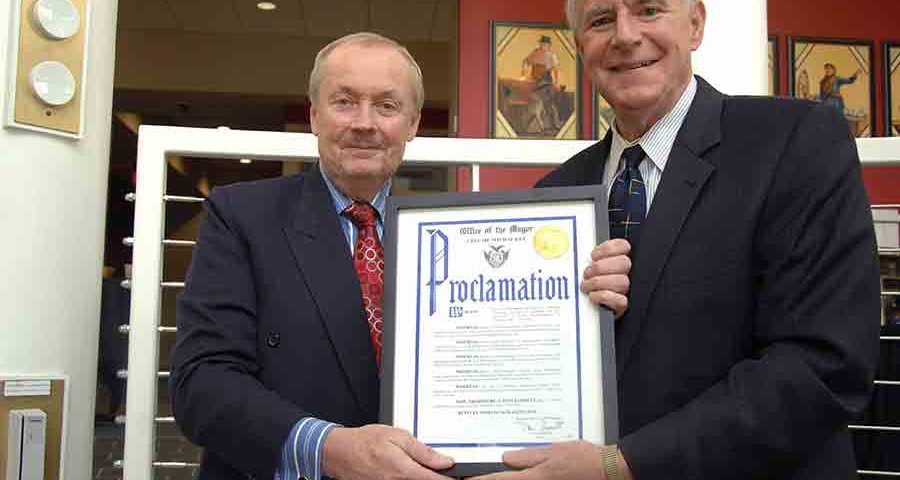 In 1974 Tom Bentley re-energized the packaging company that his family had originally started in 1942. He began a journey that would grow the company to where it is today. Through the years Tom has received many awards including, the Presidential “E Award” for support of United States Exports in 1990, the Entrepreneur of the Year Award (EOY) in 1996, the Governors “Export” Award in 1989 and 1997, and NASBITE Advancing International Trade Award in 2010. 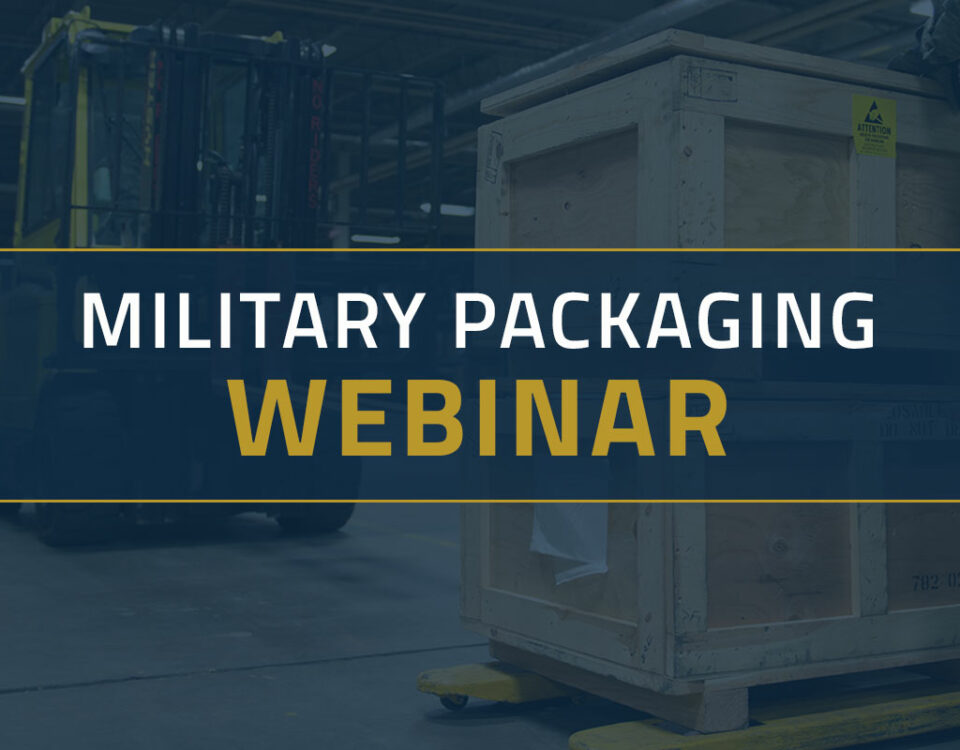